Rebecca S. Cohen, MD has been inducted into Marquis Who’s Who 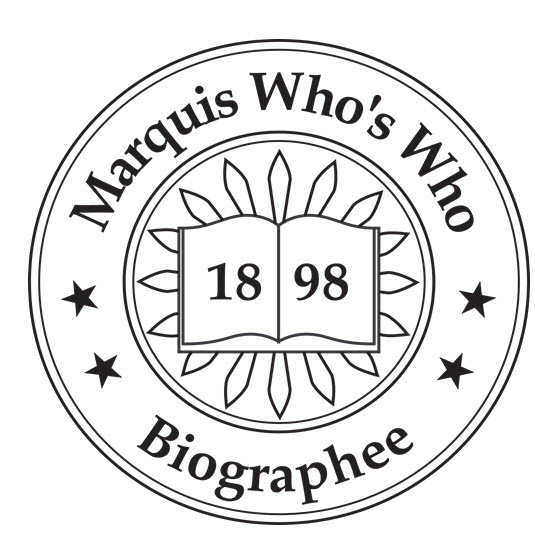 Rebecca S. Cohen, MD has been inducted into Marquis Who’s Who. As in all Marquis Who’s Who biographical volumes, individuals profiled are selected on the basis of current reference value, factors such as position, noteworthy accomplishments, visibility and prominence in a field are all taken into account during the selection process.

Dr Cohen is renowned as an educator and psychopharmacologist with more than 20 years of distinction in her specialty. She initially pursued an education at Tufts University, graduating with a Bachelor of Science in 1991. She subsequently obtained a Master of Arts in Medical Sciences from the Boston University Graduate School of Sciences in 1992. In 1997, Dr. Cohen earned her Doctor of Medicine from the Boston University School of Medicine, specializing in Psychiatry after discovering her passion for psychopharmacology during clinical rotations.  Dr Cohen believes that psychopharmacology is the best way to combine the art of connection with the potential of neuroscience, a constantly evolving field, to serve her patients.

From 1998 to 2001, Dr Cohen completed residency training in the Department of Psychiatry at Georgetown University Medical Center. Designated as the chief resident from 2000 to 2001, she was the recipient of the 2000 and 2001 Hugh H. Hussey Awards for Excellence in Medical Student Teaching for her service at the aforementioned university’s training hospital. From 2001 to 2012, Dr Cohen found success on the staff of Newton Wellesley Psychiatry, specializing in adult psychiatry and psychopharmacology. Moreover, Dr. Cohen was instrumental in national outcome studies for TMS (Transcranial Magnetic Stimulation), contributing to number of patients and data sets, and she remains an active member of the National Clinical TMS Society.

Dr Cohen has been recognized for excellence in teaching and clinical practice throughout her career. Among other honors she was the recipient of Janssen Pharmaceutical Foundation Psychiatry Resident Award of Excellence and the 1997 Boston University Medical Center Department of Psychiatry Malamud Award. Dr. Cohen was additionally honored as a Doctor of Distinction by Sarasota Scene Magazine in 2018 and 2020.

Dr Cohen has also dedicated her time and resources as a volunteer with Jewish Family and Childrens Services, who have celebrated her as a past Volunteer of the Year. She attributes her career success to the work ethic that she learned from her parents, and to her sustained love for her medical specialty.  In the coming years,  Dr Cohen plans to remain in clinical practice and devote more time to teaching and mentorship of emerging professionals in the field.