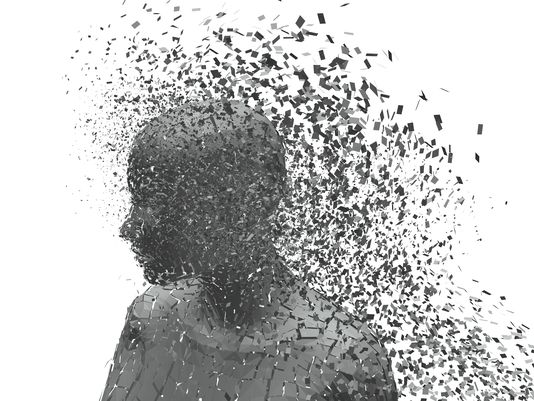 8 things to know about depression

The death of comedian Robin Williams stunned all of us recently. The magnanimous man who voiced the hilarious Genie from “Aladdin” and captured the spirit of an inspiring English teacher in “Dead Poets Society” – filmed here in Delaware –... 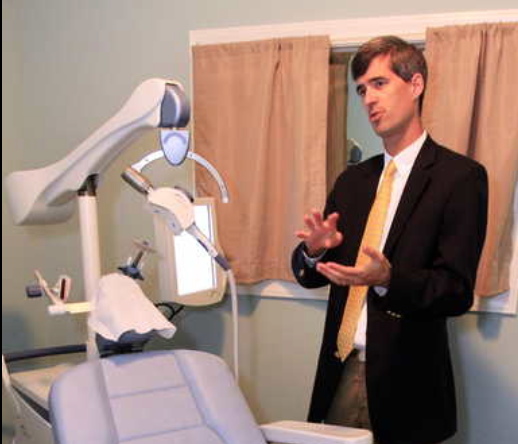 Columbus psychiatrist Kevin McPherson has patients suffering from depression for whom neither talk therapy nor medication management is providing the desired relief. Read more. 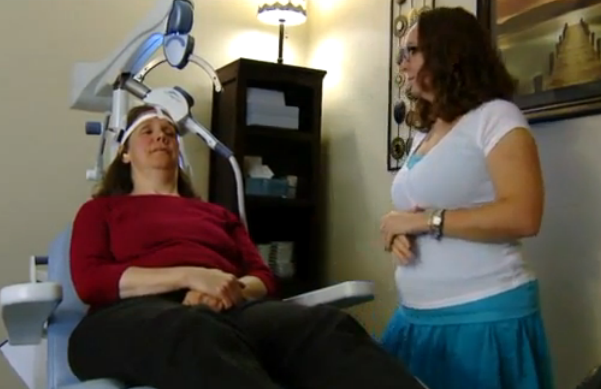 Treatment program is helping people who suffer from depression

Evie Jacobs, TMS Coordinator at Indianapolis TMS, along with a TMS patient, were interviewed by Fox 59 News.  In addition to the compelling patient story, this piece includes a tie-in to depression awareness and suicide prevention. Read more. 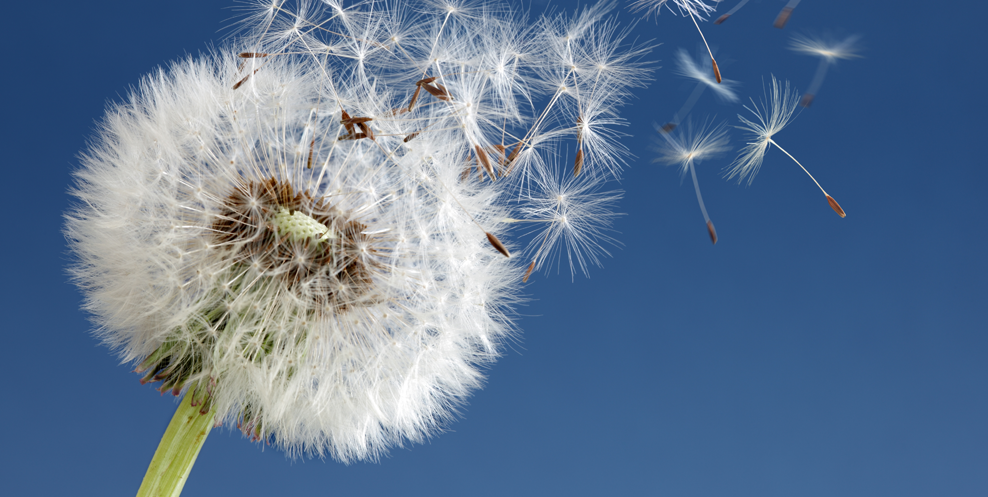 Neuroscience: how magnets can power memory

Tinnitus, migraine, epilepsy, depression, schizophrenia, Alzheimer’s: all these are examples of diseases with neurological causes, the treatment and study of which is more and more frequently being carried out by means of magnetic stimulation of the brain....