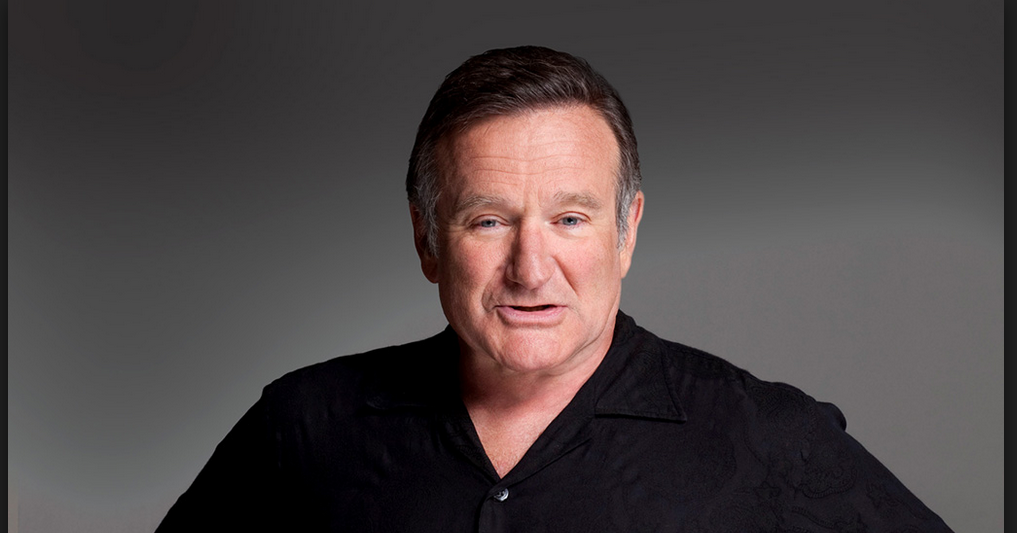 What I would have told Robin Williams about depression

Robin Williams, a comic genius and one of the great storytellers of our time, apparently chose to end his life because he could not see the next chapter of his own story as containing anything other than unbearable psychological pain.  Read more. 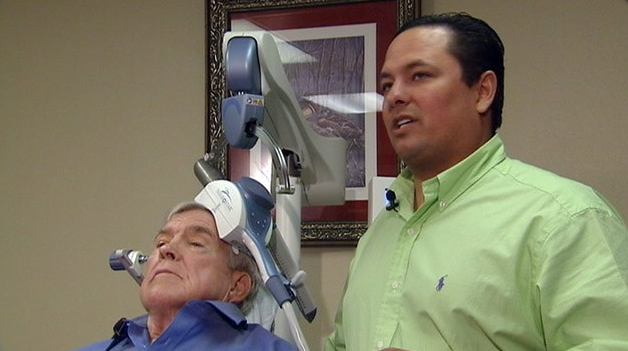 SARASOTA – A partly sunny day describes more than the weather for Christine Uttaro. The Venice resident has battled major depression for two decades, and has tried, she says, most of the available anti-depressant drugs, as many as ten at a time. Read more. 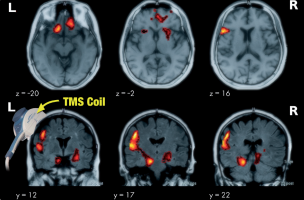 The TMS Therapy Fact Sheet provides an easy-to-read introduction to TMS therapy and treatments, how the therapy works and how the treatment is delivered. Download.